First thing on the list was swimming in mosfellbær in the outdoor pool with waterslides. Buckets of fun and I was so tired after just watching the boys run out of the pool, up a few flights of stairs then down the slide, repeat, for an hour and a half. I do not know how they do it. I stayed in a warm pool.

Then we caught the bus into Reykjavík and stopped to go to the pet store. I bought Rósa a chain and thing to put in the ground so we can chain her up outside now. My allergies will thank me even if she spends only a few hours a day out there.

Now the boys need to build her a house.

Then we went to the second hand store and I bought a dvd player, so excited, and the boys got some stuffed toys.

Then we went to Kristinas where I needed to drop off some of the stuff I bought because it was heavy to carry around.

Then Kasper went to play at Gunnars.

Stefán and I went for coffee and got my passport pictures taken. We also went to get my ´good citizen´statement for the immigration office.

Next we met up with Davíð who had fixed the door bell on our apartment.

Our tenants cooked us some food from the Philipines. It tasted good but the shrimp kept looking at me and it was starting to bother me.

So we went to Kristína next and ate some pancakes while the boys played.

Then we went to my friend Tinna's for coffee and cake.

Then we picked up Kasper and his friend Gunnar and went back out to Inga and Robs.

At 10 we put our kids to bed then drove Gunnar back to town and went out for Ice Cream with Helgi and Jodanna.

This holiday stuff is so exhausting. 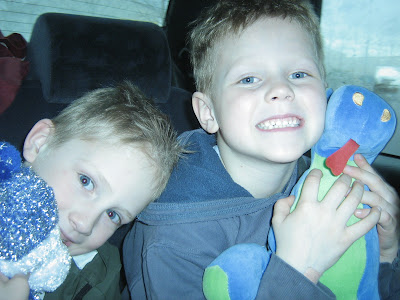 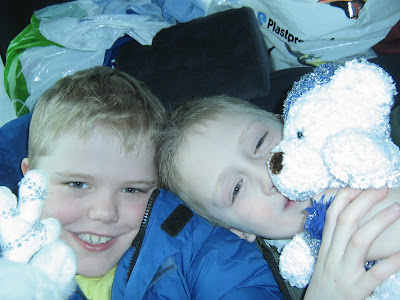 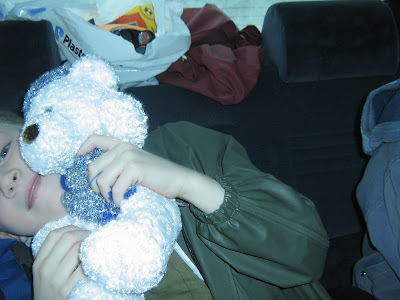 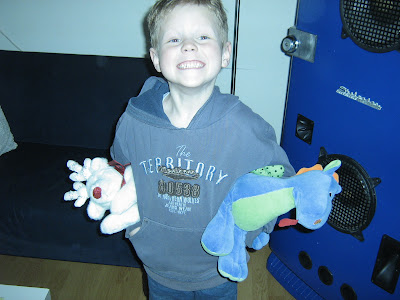 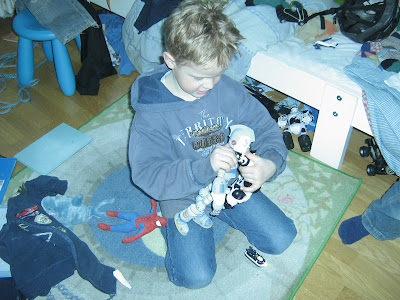 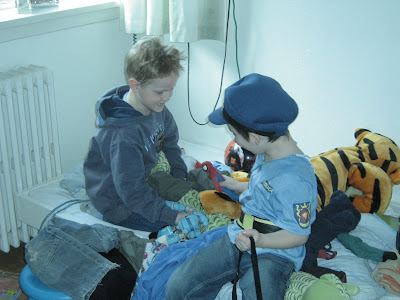 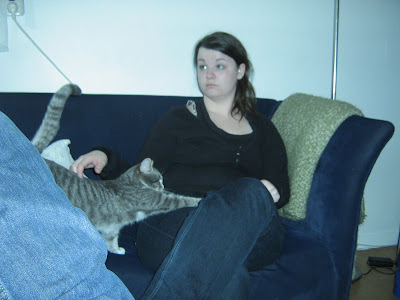 Tinna with one of her two cats. 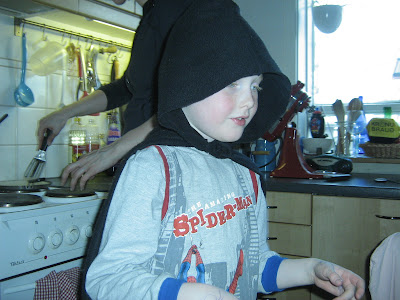 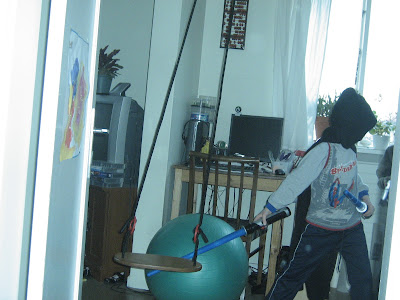 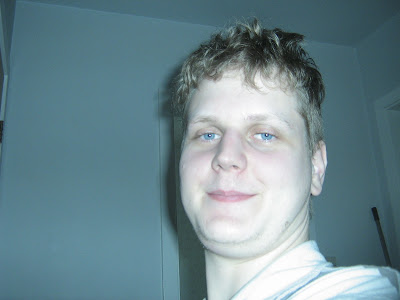 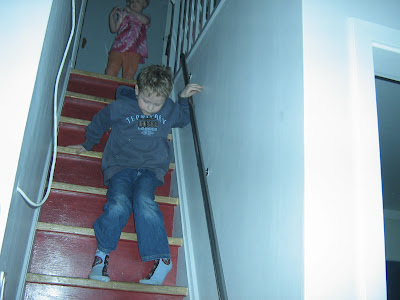 Stefán playing of the stairs of death. These stairs have always scared me.... 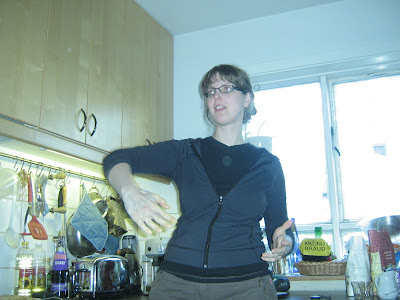 Kristína is explaining something really important. 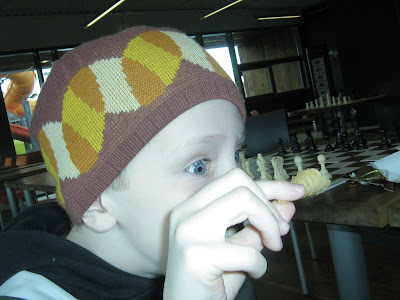 Kasper inspecting the end of his icecream cone. 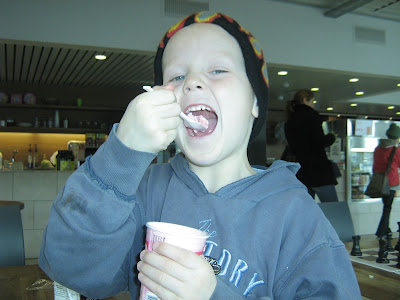 Stefán is posing for the camera. 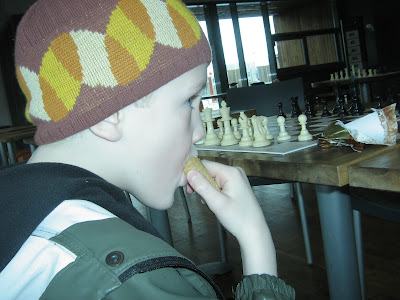 Kasper with his icecream, eating normal. 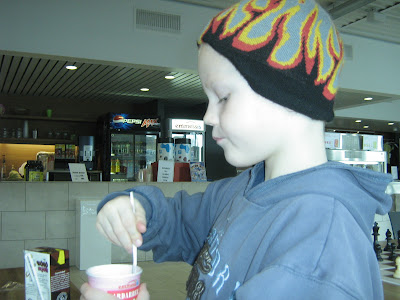 Stefán with his icecream, eating normal. 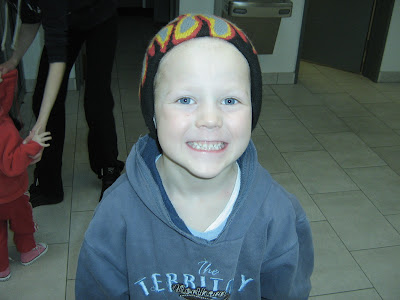 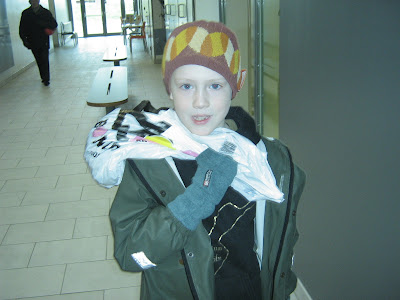 Here is Kasper after swimming. 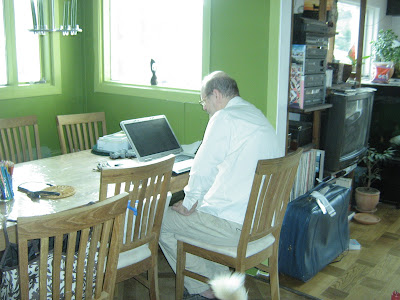 Robert on the computer, not unlike myself now . 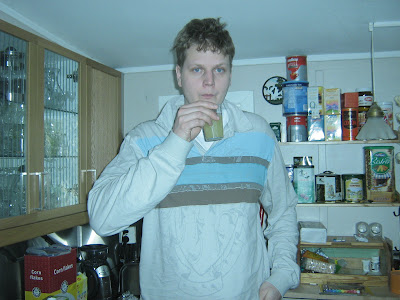 Davíð is doing his share to eat all Inga and Rob's food. We all do our part .