Alex, a couchsurfer of ours from Austria, sent me these pictures of himself, Stefán and the Blue Lagoon. His (Alex's) mom was there aswell, but I guess she didn't feel like being in any pictures.
Stefán was a great host, showing them around the Blue Lagoon and going for a swim, although he was a little unhappy about having to wear floaters on his arms. 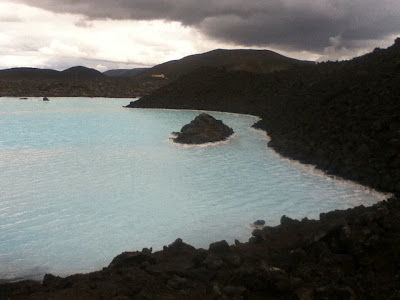 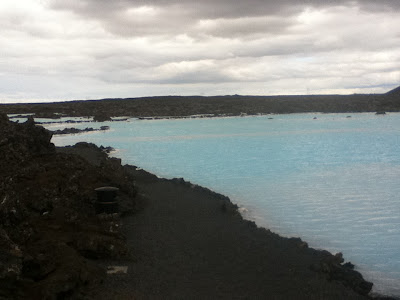 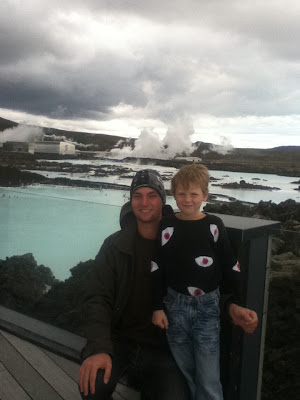 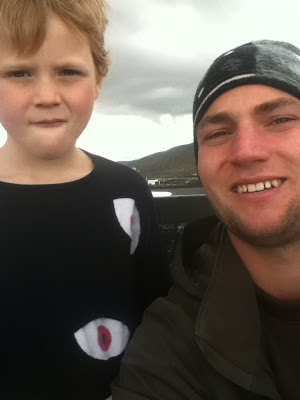 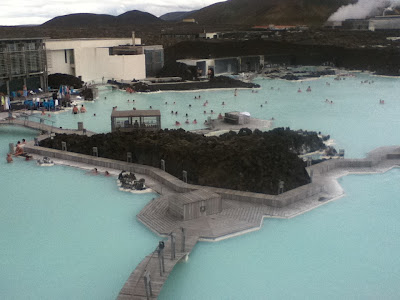 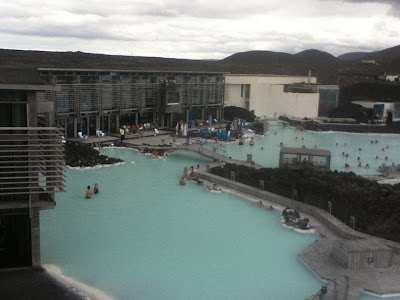 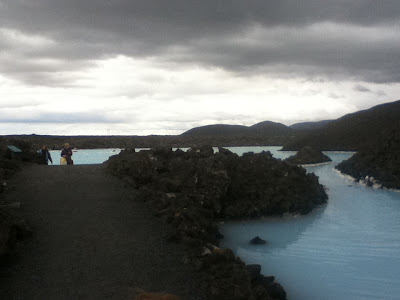 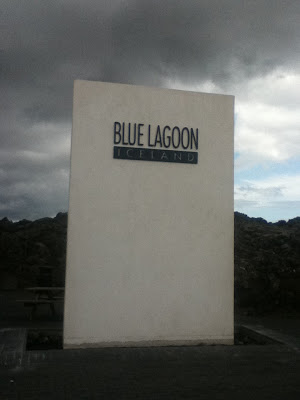 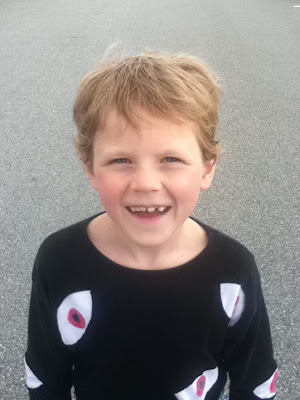 I fear for dieters everywhere, and I dont even want to guess how points this would earn you on weight watchers, but here it is and the world will never be the same again. 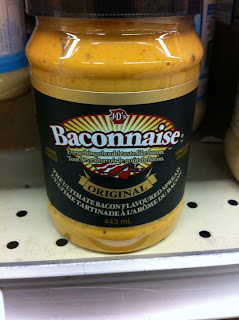 I say these things

After reading this article I can only assume people around me all cringe when I open my mouth.
I make a lot of these mistakes, but if so many people make the same mistake, is it still a mistake?
http://www.bbc.co.uk/news/magazine-14201796

and it's not just Americans.
No comments:

Summer and everything that comes with it

Time is something that we do not get extra of, even in the summer. While the sun shines all night long, there still does not seem to be enough time....
Hosting fabulous people who mention us is one of my favorite summer pastimes.
Feeling homesick, missing my sister, my niece and nephews, brother, Dad....
Sometimes Iceland disappoints me.
I look forward to school starting again, these kids are staying up way too late, and with that waking up way to cranky.
While most people quit volunteering in the summer I took up the extra hours. I dont think it makes sense to close the free soup and cheap clothing in the summer. IT is true that a lot of people are away, but the people coming for free soup are not going away for the summer, so I am here for them.
I found a crazy person online, I guess everyone deserves a place to spills there crazies.
I also have a sun burn, too many days in the outside pool for me.
No comments:

We found the usb cord so Davíð could finally upload the pictures from his phone. Most are from Stefán's soccer tournament. 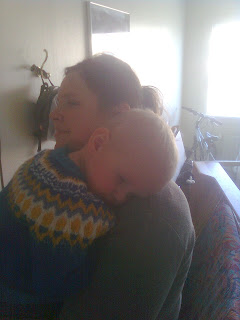 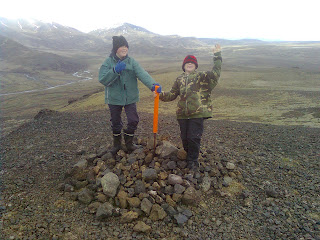 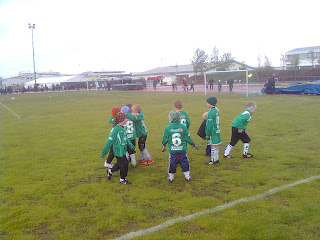 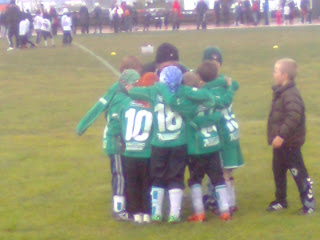 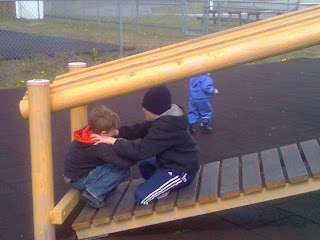 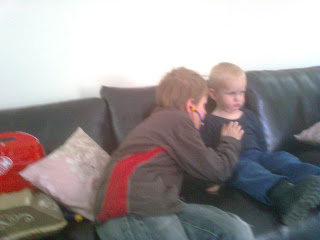 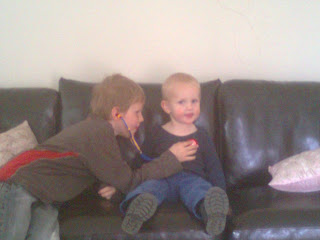 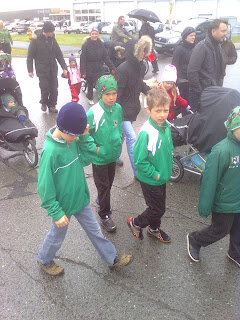 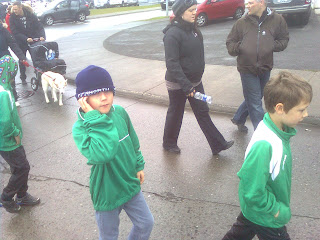 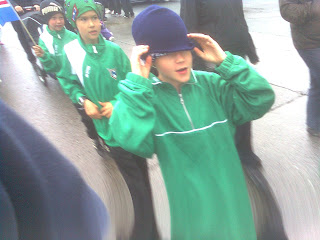 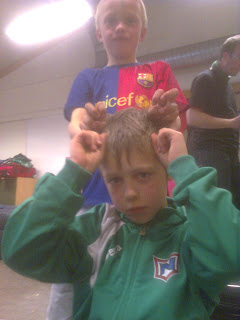 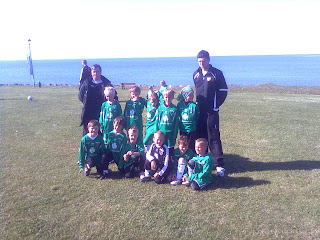 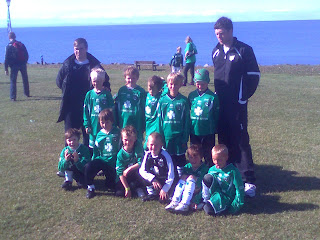 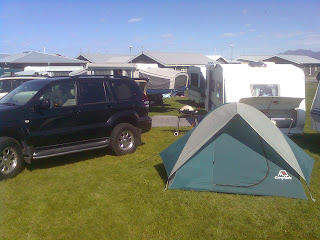 Email ThisBlogThis!Share to TwitterShare to FacebookShare to Pinterest
Labels: pictures

I dont expect everyone to agree but,

I saw this article on BBC, and thought it was rather funny. If exchange the word CEO with Icelander, you have an explanation for a lot.

its all who you know.

Everyone knows that in Iceland, everything is about who you know, what job you get, lose, home, everything depends on your connections.

So heres a little story about an apartment in my building. Its a nice little two level condo. Smaller then mine, but with a yard and private entrance making it very much in demand.

For a long time, maybe three years, a friend of mine lived there completely rent and expense free, basically because she knew the right people. There was no formal arrangement, it was just known that this was her apartment and that was that.

Then one day while I was house sitting for her, she was out of the country for long periods of time, I heard a rumor that this apartment was about to be rented out. In fact everyone was talking about it, they wanted it, and since it was always empty it must be available right?

So I went to talk to the Keiler office about this, because my friend seemed to think there was no way someone else could be moving into her apartment, it was, after all, promised to her.

The women at the front desk, confirmed that the apartment was rented out already and they were just waiting for it to be emptied.

So there were a few weeks of stress and confusion. The friend came and packed her stuff, with nearly no notice and without anyone giving her any explanation as to what was happening or why someone else would be moving in.

Fast forward a few weeks and guess what I see, my new neighbor is the women from the front desk of Keiler.

**How much you want to bet that she is not paying rent either?

***I should also mention that this women scares the heck out of me and it takes all my courage not to cower in fear when I see her. Not someone you want on your bad side.
No comments:

Today I got the treat of going to Kostur, a grocery store in Reykjavík specializing in North American products.


The longer I am away from North America (Canada), the funneir some of these things seem to me.

Today I found some Old Spice Deodorant called Swagger, with the written on the back:

Well, I was sold. Now out to find me an unfresh man.
No comments: